Customer Segmentation: "When and Where" Instead of "Who" 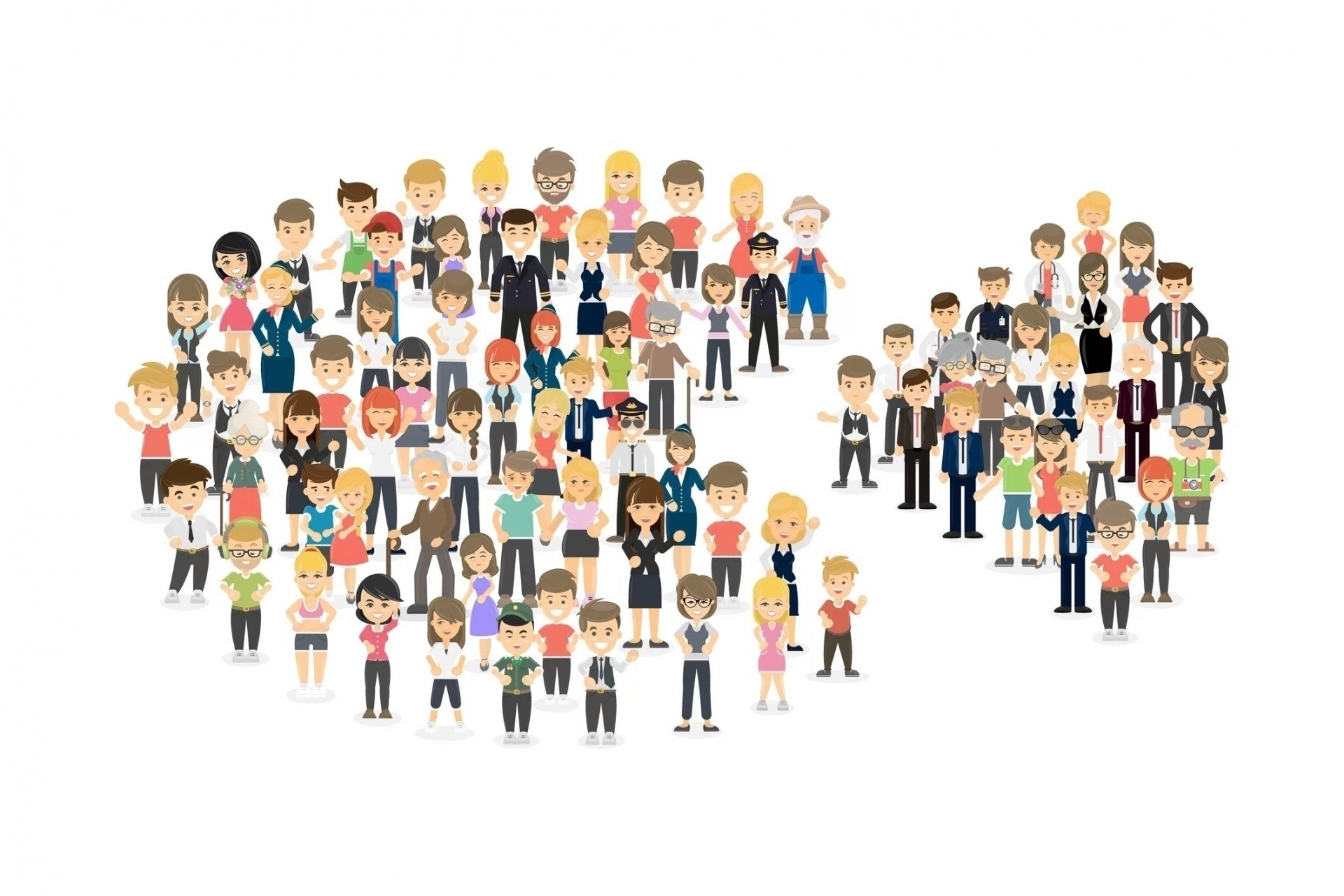 What links marketing with behavioral science is a common objective: To change people's behaviors. Yet, how these two fields approach behavioral change differs. In behavioral economics, the emphasis is on the cognitive biases and unconscious, often irrational tendencies that connect us, people. In marketing, it is usually the uniqueness of customers' attitudes, beliefs, and values.

This one difference has important implications for how we approach marketing strategy and segmentation. If people are different, then it is probably worth segmenting customers. But if we assume we're all the same, what's the point of customer segmentation? How to balance years of positive marketing experiences with using sociodemographic segmentations with a behavioral approach that suggests that there is no need to divide people into subgroups?

Before we dig into these questions, I would like to point out that my opening statement regarding behavioral economics assuming we are all the same is, obviously, a simplification. Of course, there are studies showing that some people are more prone to certain cognitive biases than others, and studies that measure how and why we differ in our susceptibility to behavioral interventions. Yet, these studies are few and far between and not what I'd consider the “mainstream,” especially in applied behavioral science research.

This may be partly due to the fact that behavioral economics is a relatively new field, and it's only now that such research questions are being put forward. There are also methodological and pragmatic considerations — if you can find tools that work for “everyone,” why complicate matters and look for tools that work only for a selected group of people?

The most crucial reason for behavioral scientists putting more emphasis on similarities, rather than differences, between us may be the changing nature of our preferences. Behavioral research clearly shows that our preferences depend on the context in which we make decisions. It is, therefore, more important to understand how a situation affects (purchasing) decisions rather than how people with similar traits tend to behave. Why? Because a tendency is just a tendency, and context has a far more significant impact, and context is on what you should be focusing.

So why do marketers so religiously segment their consumers? Because marketers are humans too and don't always approach their work is the most rational way — they are under the influence of cognitive biases, like all of us.

From Jerusalem to Jericho

In 1973, two psychologists from Princeton University conducted the first of a series of experiments showing the effects of the fundamental attribution error, later published in an article entitled “From Jerusalem to Jericho.”

Participants in the study were students at Princeton Theological Seminary, who were asked to attend to a talk that was to take place on another end of the campus. At the beginning of the study, the participants were asked to fill in a questionnaire that assessed their motivation, i.e., why they decided to embark on a religious path – for their salvation or to help others.

After completing the questionnaire, the respondents were directed to the room where the talk was to take place. Some of the respondents were informed that the lecture had already started, so they needed to hurry. A second group was told that the talk was about to begin and that it was time to go to the other room. A third group was informed that the lecture would not start until later, but that they could already go to the room and wait for it to start there.

As it often happens in psychological experiments, they encountered a disguised research assistant waiting for them en route. As each of the subjects passed by, the assistant pretended that something was wrong — he would lean against a door, cover his eyes, cough, and stagger.

The question the researchers sought to answer was which group would stop to help the assistant, and what would better explain the tendency to help – personality (an egoistic vs. a pro-social motivation to embark on the religious path) or aspects of the situation (whether participants were in a hurry or not).

Personality had no impact on helping the person in need. The effect of the situation, on the other hand, was significant. Only 10% of the respondents who were in a hurry stopped to help, as opposed to 45% of those who were told the lecture was about to begin and 63% of those who were told they had plenty of time. It was the situation, not the personality traits that determined behavior. 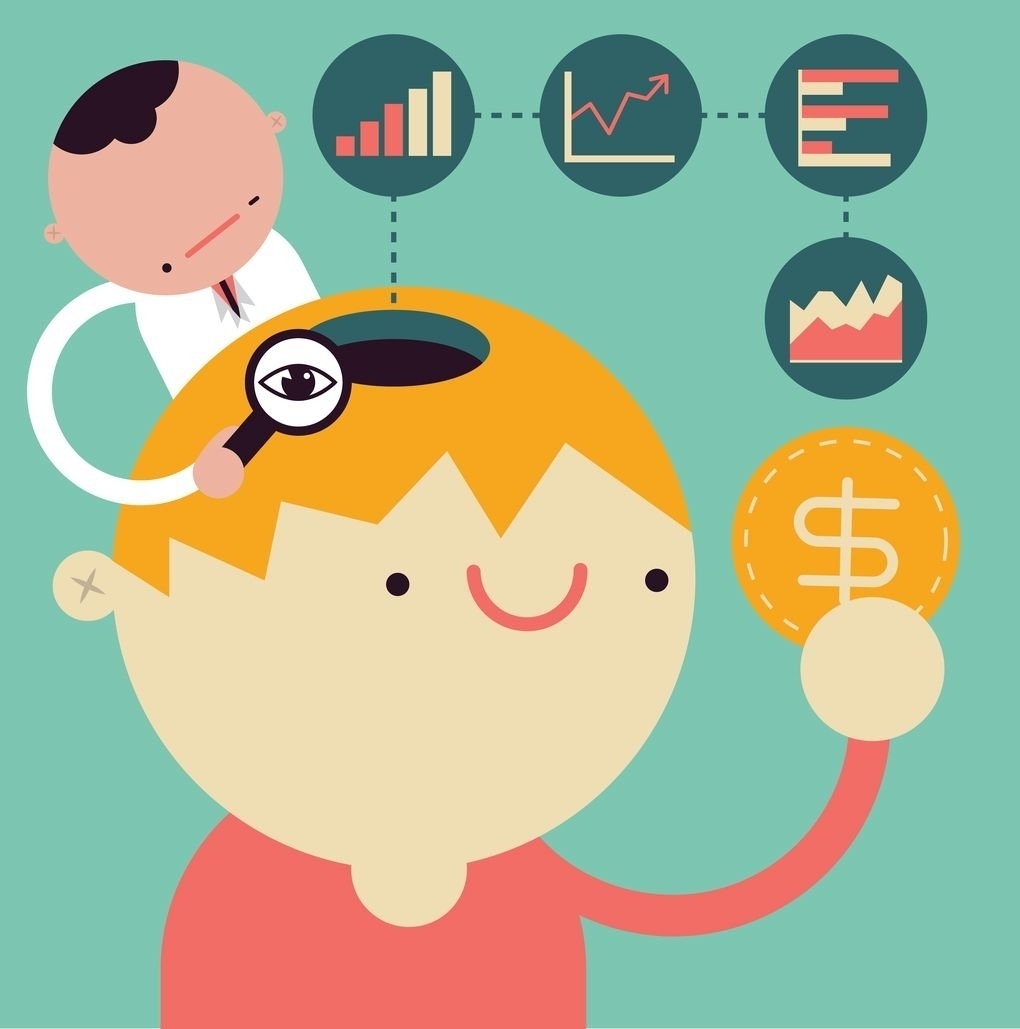 Forty years later, Richard Shotton and Laura Maclean conducted a follow-up study, in which they assessed how good we are in forecasting what determines other people’s behavior. The participants of the study were asked to answer a single question:
Imagine a person staggering and leaning against a door, most likely in need of help. Who, in your opinion, will stop to help this person: Someone who cares about others but is late to a meeting or someone who doesn't care about others but has a lot of time?
Over 80% of the respondents said that a person who cares about others would stop to help, and only 19% thought the person who had a lot of time would do it. People assumed it was personality traits that would have a more significant impact on behavior, while, in fact, it is the situation that largely determined what people did.


This simple study shows our tendency to overestimate the impact of personality traits on behavior and to underestimate the effect of circumstances — the same tendency that results in marketers being so attached to sociographic segmentations and ignoring the impact of situational cues on customer behavior.

So what should marketers do about it?

Segment situations, not (only) people. Instead of focusing solely on who uses your products and services, focus on the situation when they do it. Where and when do people buy your product? Why then and there? What problem does your product solve? 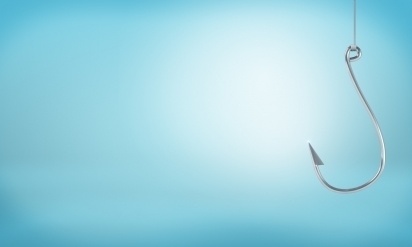 Marketing vs. Behavioral Economics:10 Differences in Approach to Behavioral Change 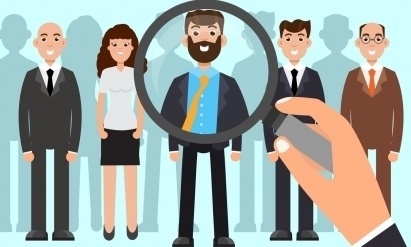 On the Behavioral Senselessness of Focus Group Interviews

Jun 4   ·   Reading time: 25 minutes
Sorry, but I had to. This website uses cookies for the purpose of analytical, advertising and social tools usage.
More about cookies
OK